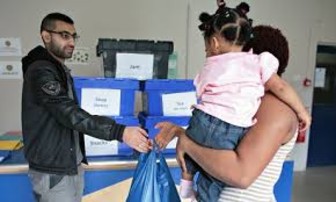 credit: Martin Godwin for the Guardian