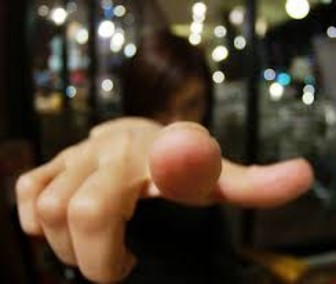 Everybody Dance Now! received an Organizational Development grant from the City of Santa Barbara to train their teaching artists for service to Santa Barbara public schools.

The grants are administered by the County Office of Arts & Culture through a longstanding city-county partnership model that awards additional funding for the region.

The office recently received regranting funding from the state and will announce new programs in early 2023. Read the Entire Article