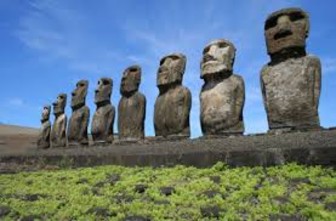 The Children's March is an oratorio by Andrew Bleckner and librettist Charlotte Blake Alston that tells the story of the 1963 march in Birmingham, Ala., during which a group of black students led by Charlayne Hunter-Gault took to the streets to challenge segregation.

The work will be performed by Florida's Artists of Sarasota on March 5, 2023, and will be narrated by Hunter-Gault, who was just admitted to the University of Georgia in the same month as the march, the Sarasota Herald-Tribune reports.

"The Children's March galvanized support for the black freedom struggle worldwide and the significance of those brave young people standing up to oppression is still relevant to our times," Joseph Holt, artistic director of Artists of Sarasota, says in a press release.

He adds that Hunter-Gault, an award-winning journalist and school desegregation pioneer, is "hugely significant" as she was one of the first African-American students admitted to the University of Georgia.