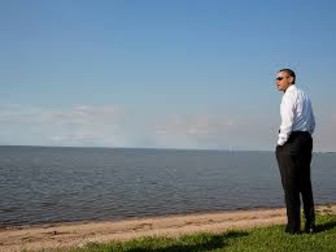 The world's first computer programmer was born just shy of 200 years ago.

Ada Lovelace was born to poet Lord Byron and his wife, Anne Isabella Noel Byron, and grew up in a wealthy family in London.

She learned languages, music, and needlecraft, as well as math, from home tutors, reports the New York Times.

Lovelace went on to meet Charles Babbage, who designed the Analytical Engine, the first computer that can calculate Bernoulli numbers.

Lovelace translated an article about the Analytical Engine into English that she then translated into her computer program.

"Lovelace began by describing how to code instructions onto cards with punched holes, like those used for weaving loom, a device patented in 1804 that used punch cards to automate weaving patterns in the fabric," the Linda Hall Library of Science, Engineering & Technology explains.

She also drew on lessons in math, music, and needlecraft for her computer program. Read the Entire Article