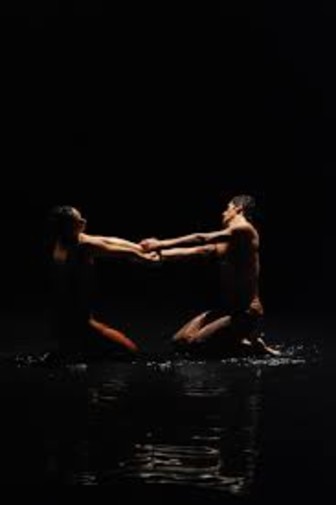 There are tens of thousands of books, vinyl records, and other artifacts in the permanent archives of New York City's Rebuild Foundation, and on Sunday, they were open to the public.

The foundation, which was founded by theaster Gates, is hosting a series of public events as part of a $3.5 million grant from the Mellon Foundation, the philanthropic organization that gives grants to arts and projects, the New York Daily News reports.

The events are part of the Mellon Archives Innovation Program, which aims to increase engagement with the foundation's archives.

"This program prompts artists and scholars to engage in ways that extend upon the objects, subsuming and building meaning around them," says Sampada Aranke, who is taking a year-long leave from her job as an assistant professor of art history at the School of the Art Institute of Chicago to serve as director of the program.

The first two events, which featured house music pioneer Sylvester "Godfather of house music" Knuckles performing, generated "this beautiful poetic moment where the folks in the room created the knowledge that was at play," Aranke says.

The third event, which focused on western art history and Black aesthetic practices, featured more than 60,000 glass slides of art and architectural history from the Paleolithic period. Read the Entire Article