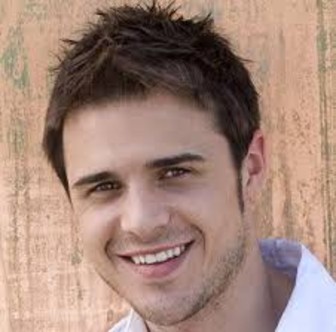 The Marlboro School of Music in Vermont has a new director, and he's no stranger to the arts.

Brian Mooney has been named managing director of Potash Hill, the non-profit subsidiary that purchased the 560-acre former college campus in Marlboro in 2021, the Barre-Montpelier Times Argus reports.

"We believe he has the vision, range of skills, depth of knowledge, collegiality, and in-depth understanding of Marlboro Music, the campus, and the community necessary to be successful," says Anthony Berner, chair of the Potash Hill Board.

A graduate of Marlboro College, where he was a visiting professor of writing, Mooney says he cares "deeply" about the campus and its legacy.

"For generations, it has been a place for cultural exchanges, learning, and creativity at the highest levels," he says.

"I look forward to working with the Potash Hill Board to identify other meaningful and productive uses of it in the years and decades ahead."