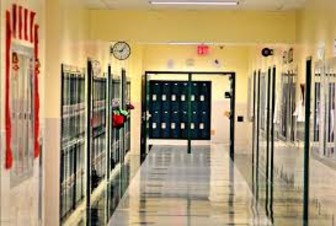 Washington, DC's Eastern High School's Blue and White Marching Machine is known as the "Pride of Capitol Hill," and this year's homecoming parade was no exception.

The band's "Blue and White Marching Machine created a stir as they practiced on the streets of the Hill," as the Washington Post puts it.

But when the band needed new instruments and uniforms, the Capitol Hill Community Foundation got challenge money from National Capital Bank: The bank would donate $10,000 to the band if the foundation could raise $10,000, and it did, with the help of the community.

Over the weekend, more than 540 contributions to the foundation totaling more than $40,000 were donated, the Washington Post reports.

"The band's impact, more than 90% of its graduating members go on to college, and all who have applied to be in a college band have earned a scholarshipï¿½even if they didn't major in music," says Wayne Warren, a member of the foundation's board of directors.

The band's 10-year-old formal uniforms are too old to keep up with demand, and many instruments are up to 20 years old, Warren says. Read the Entire Article