Katie Jones On The Power Of Community, Side Projects And Knowing Your Worth 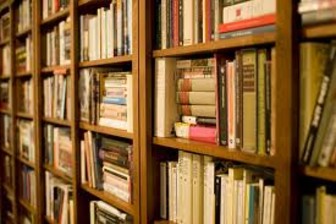 When Katie Jones graduated from the Manchester School of Art with a degree in graphic design, she didn't expect to end up as an associate lecturer.

But that's exactly what she did, earning the school's first-ever Teaching Award for "Outstanding Feedback."

Jones, who also studied her own art foundation, says she wanted to create a magazine that would highlight diverse creatives, so she created Fresh, a side project that has since "opened many doors, built skills and confidence, and introduced Katie to the wider creative industry," per Elle.

Since then, she's become part of SLAN Collective, a global network of artists and designers who all support one another.

She's also become one of the people behind Ladies, Wine & Design in Manchester, a networking group for women.

Jones also runs a vegan food truck with her family, and she's a member of Ladies, Wine & Design, a Manchester-based networking group for women.

Katie Jones On The Power Of Community Side Projects And Knowing...