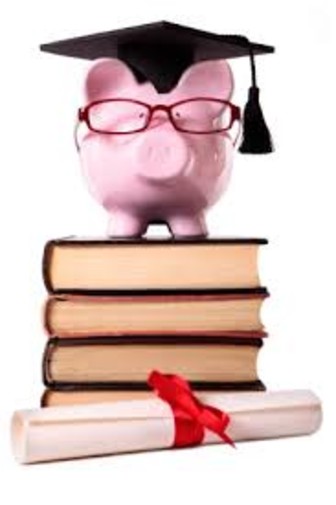 The Washington, DC, theater group Creative Cauldron is kicking off its 2022-23 season with a production of Ichabod Crane and the Legend of Sleepy Hollow, a musical based on Washington Irving's classic tale.

"Told through the eyes of the school children in Ichabod's classroom, this show has the fun and chill of a tale told round the campfire."

Ichabod will be played by Colum Goebelbecker, who recently appeared as Trinculo in The Tempest at Grassroots Shakespeare DC, while Katrina Van Tassel, the object of Ichabod's affection, will be played by Brooke Bloomquist, who last appeared as Cinderella in Creative Cauldron's Into the Woods.

The show opens Oct. 6 and runs through Oct. 30. Read the Entire Article