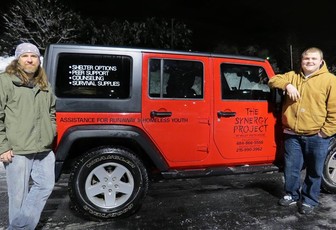 "Libraries are all about services and we're excited to have this service," Madhu Gupta, executive director of the Public Library of New London, tells the Day. That service is a new toy library that opened last week in the Connecticut city.

It's the brainchild of two women: Mary Didiuk and Diana Caty of Traveling Toys, Inc.

"We never had enough funding for toys at the library and now we have toys to circulate," Gupta says. The library bought new toys with a $5,000 grant from the Community Foundation of Southeastern Connecticut in the spring.

Families can check out up to two toys with a library card and return them in three weeks.

There are also board games and Nintendo Switches that teenagers can check out while at the library, but Gupta says those cannot leave.

Didiuk and Caty plan to open toy libraries in Groton and West Haven this fall. Read the Entire Article