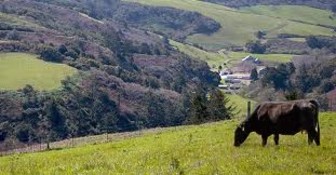 The grandson of one of the most famous Egyptian actors in history has a new job: fundraising for the Holocaust Museum LA.

Omar Sharif Jr., who grew up with an Egyptian Muslim father and Polish Jewish mother, speaks fluent Hebrew and is co-starring in an Israeli TV series, has been hired as the museum's new chief advancement officer, the Los Angeles Times reports.

The 45-year-old says he hopes to draw from both sides of his lineage in his new role, which he says will allow him to use both his Jewish heritage and his Hollywood fame to raise money for the museum, which tells the story of 6 million people who were murdered by the Nazis.

Sharif's appointment comes after a New York Times investigation into New York's Hasidic schools, which received more than $1 billion in state funding over four years, found that many of them failed to teach the state's education requirements in English, math, history, and science, even as they received state funds. Read the Entire Article