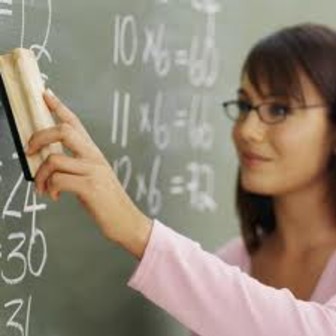 Jada Pinkett Smith's alma mater, the Baltimore School for the Arts, has received a $50,000 donation from fashion house Mugler.

The gift will go toward a grant that will provide materials and educational resources to more than 400 students at the Baltimore high school, reports Women's Wear Daily.

Mugler is working with Willow Smith to find a project in which to donate money.

"I believe deeply in the mission of BSA and am thrilled Mugler will contribute to their continued growth and positive impact, which will help talented and driven young people succeed, no matter their chosen path," Smith said in a statement.

Mugler's global president says the company is "a cultural and creative laboratory."

Mugler's women's fragrance Alien Goddess will be worn by Willow Smith in 2021. Read the Entire Article