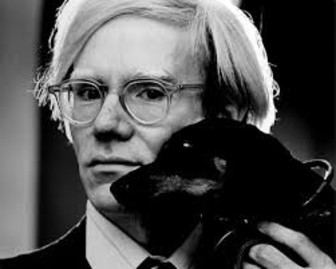 "When you see someone of a similar race, ethnicity, gender, sexual orientation, or socio-economic status in the workplace, positions of power, or in the halls of academia, you feel empowered," writes Ta-Nehisi Coates in the Atlantic.

"Put simply, you feel as if you matter."

In Indiana, for example, nine historic African-American sites have been awarded $150,000 in grants to preserve their histories, reports the Indianapolis Star.

"We try to talk about not just the tangible history, but there are many sites or places that don't have buildings anymore that are still important to the Black community," says Mark Dollase of Indiana Landmarks, which handed out the grants. "We need to tell those stories."