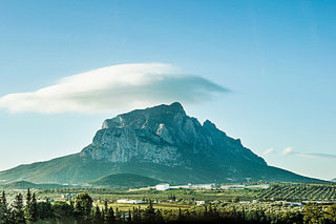 If you're an LA-area resident who likes to cook, you may want to consider joining the ranks of those who are also interested in the arts.

The Music Center of Los Angeles, one of the nation's largest performing arts centers, has a new program for those interested in careers in the arts, the Los Angeles Times reports.

Called the Arts Grown program, it's designed "to offer critically important life skills to those exploring behind-the-scenes careers in the arts," according to the center's website.

The program is open to anyone who's at least 18 years old, has a high school diploma or GED, and lives in Los Angeles or Orange County.