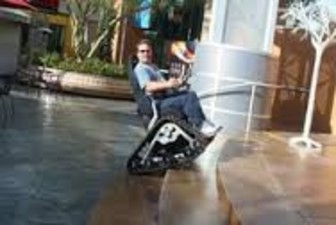 +SocialGoodÂ summit, a United Nations Foundation initiative, enablesÂ entrepreneurs, leading business innovators and social changemakers to discuss and share their cutting-edge approaches to some of the worldâs most pressing social problems.