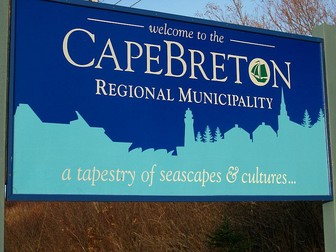 "I wish that this program was available when I was a child."

That's one parent's take on Dolly Parton's Imagination Library, which provides free books to low-income children in communities across Ohio.

Now, thanks to a Marietta Community Foundation campaign, more than $60,000 has been raised to expand the program in Washington County, the Times Leader reports.

"It's an amazing feeling to know we are giving children in our county a head start," says Heather Allender, president and CEO of the foundation, which is the local affiliate of the Imagination Library.

The foundation announced a "Match the Imagination" campaign in February, asking for donations of up to $20,000 to be matched up to $30,000.

Allender says it's been "incredibly moving to see so many people come together to support this cause."

As of last month, more than 1,460 children in Washington County have received books through the program, which is offered at no cost to eligible children under the age of 5.
Read the Entire Article