What Will Cultural Philanthropy Look Like in the 21st Century? 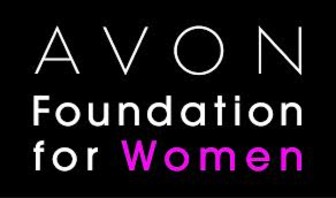 A new initiative called the Arts Funders Forum, supported by the Knight Foundation and run by the strategic advisory firm M+D, launched in Miami Beach with the aim of identifying the current state of cultural philanthropy.

A survey of 500 art world professionals conducted by the Arts Funders Forum could help museums stay relevant to new patrons.

Charles Venable, the director of Newfields in Indiana, says that if museums live in a world of scarcity, it is, at least in part, their own doing. As Dennis Scholl, the collector and president of Oolite Arts in Florida points out, the more valuable the art, the higher the costs associated with its care.

Fred Bidwell, who is a trustee at the Cleveland Museum of Art, says donors are becoming more selective - and big museums will need to work harder to justify their costs. Read the Entire Article

What Will Cultural Philanthropy Look Like in the 21st Century?