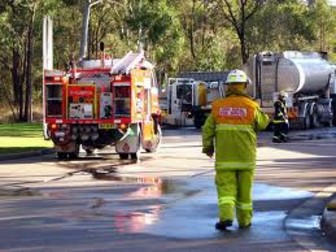 The Republic of Rwanda has been picked as one of the six African countries as beneficiaries for a new fellowship fund program designed at supporting social entrepreneurs in tackling issues on food security.