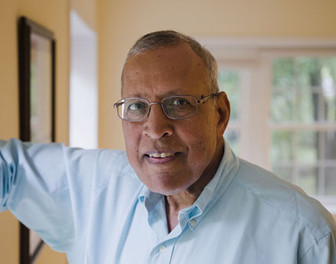 During the Global Green Growth Forum in Copenhagen, World Resources Institute (WRI)Â announced the launch of a process to develop a global standard for measuring food loss and waste.