TechSoup Gets $2.5 Million From VMware to help Nonprofits Scale Their Impact 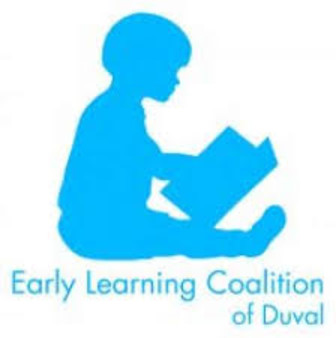 TechSoup has recently received a $2.5 million grant from VMware Foundation to support initiatives to significantly expand its offerings and nearly double the number of nonprofit organizations it serves.

TechSoup is a global nonprofit organization that connects nonprofit, charity and public libraries with technological products and services.

The VMware Foundation grant was made through Vanguard Charitable, a donor advised fund, to fund TechSoup's $11.5 million Growth Capital Campaign.

According to Jessamine Chin, Director, VMware Foundation, they are "thrilled to partner with the experts at TechSoup, an impactful organization that works with more than one million nonprofits globally, and provides solutions for a more equitable planet." Read the Entire Article

TechSoup Gets $2.5 Million From VMware to help Nonprofits Scale...