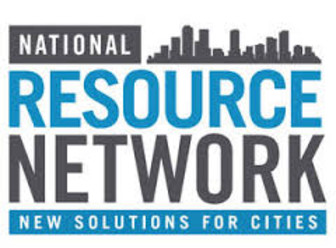 The Cumberland County Committee of the Maine Community Foundation has awarded $113,174 in grants to 16 nonprofits through the Community Building Grant Program, including two grants to ameliorate the...more

After nearly three years of waiting, the endangered Montgomery Church, where Martin Luther King Jr. was selected to lead the movement for the first time, has received federal funding and has begun to...more

Four artists and five cultural organizations received a total of $3 million in grants to support Philadelphia's art and culture recovering from the COVID-19 pandemic. The Forman Art Initiative...more

Officials from the Coastal Community Foundation of South Carolina stated that they have provided $685,000 to 37 non-profit organizations led and/or served by blacks in the three-county area to...more

The Cleveland Black Futures Fund is just one step in a long-term process toward the Cleveland Foundation becoming a more equitable grantmaker. According to Keisha GonzÃ¡lez, program manager of...more

The Moline Foundation Board awarded $294,500 in grants to 48 area nonprofits, going toward operational costs, capital and program expenses. Grants ranging from $1,000 to $25,000 were approved by...more

âI think, by 2018, thereâs an opportunity for New Orleans to be viewed around the country, around the world, as a hub of entrepreneurship for the South,â says Tim Williamson, the CEO and cofounder of incubator The Idea Village, referring to the year the city will celebrate its 300th anniversary.