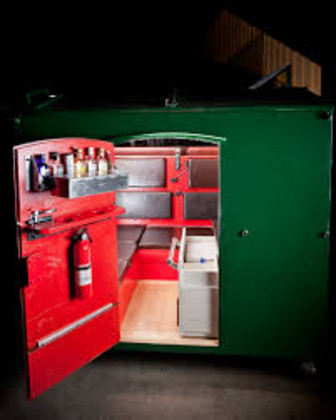 Andy Miller, General Manager at Multicultural Arts Victoria, and a member of the Arts Industry Council of Victoria, expresses his thoughts on creating a bigger vision for the creative sector in line with the new Federal Minister for the Arts.

That bigger vision includes First Nations representation, deeper education and involvement at all levels of government.

Miller stresses that in a multicultural society, diversity should be central to all facets of Federal Government-funded cultural activity, but it's not.

He points out that the bulk of arts funding goes, to the major performing arts organizations, whose audiences are affluent and white rather than to individuals from diverse communities, people with disabilities and those living in disadvantaged areas.

Miller urges the Federal Government administration to connect more with these groups because Australia's diverse communities are the country's greatest asset.

To address the culture gap, Miller recommends that the Federal Government can: 1) Take a three-tiered approach (local, state and federal); 2) Partner with the education and training sector to ensure creativity is valued in society; and 3) Provide a robust and relevant cultural policy platform. Read the Entire Article